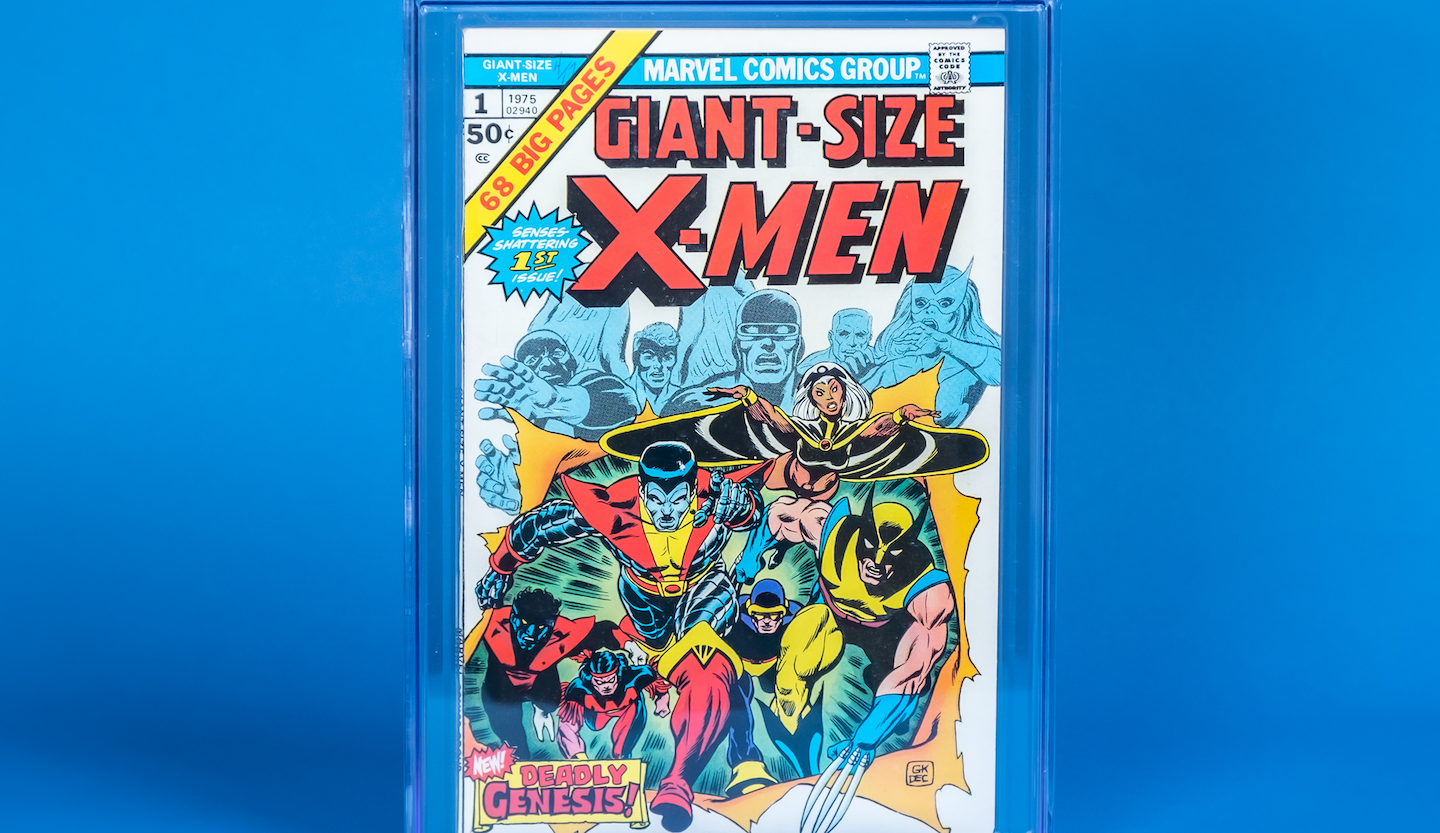 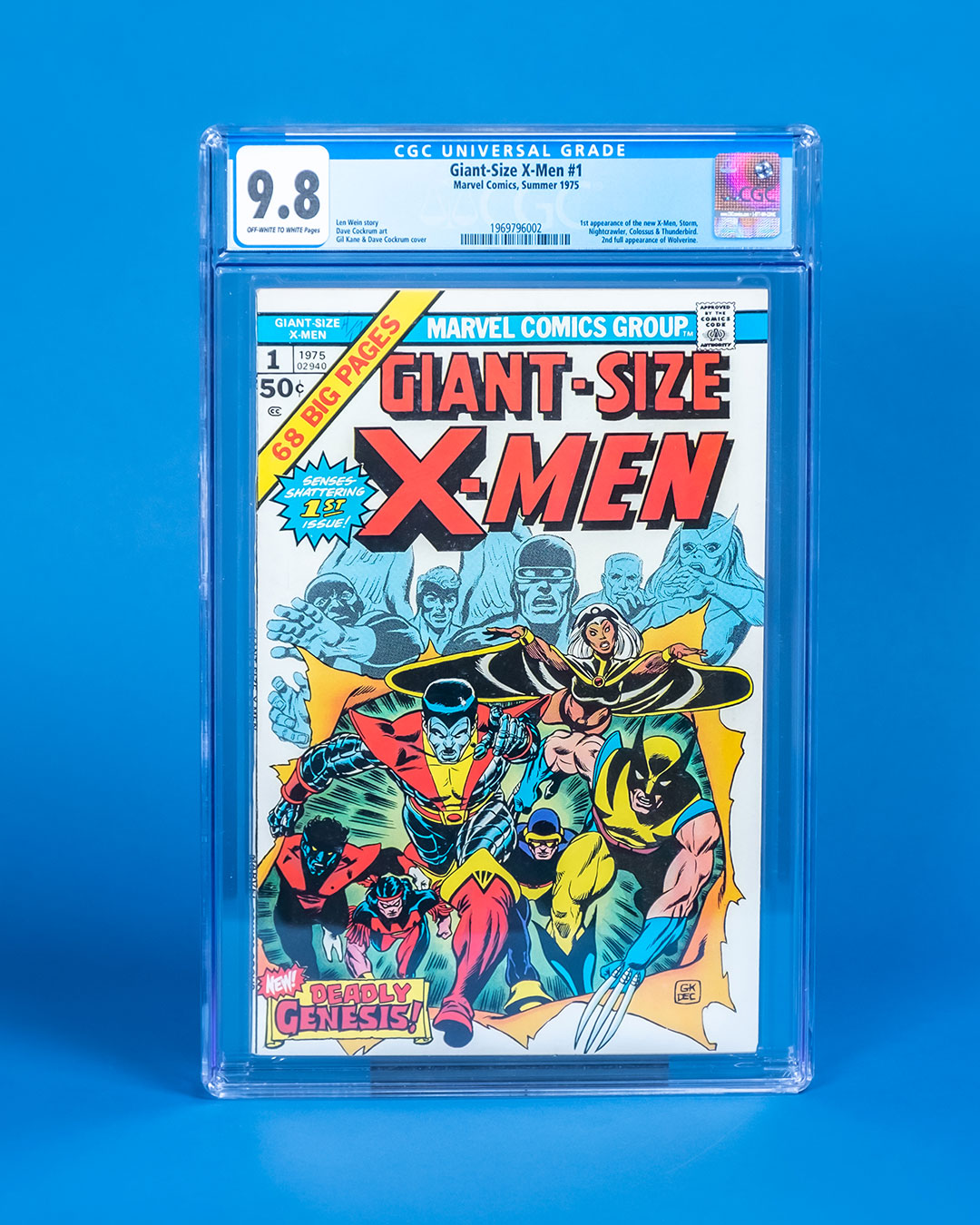 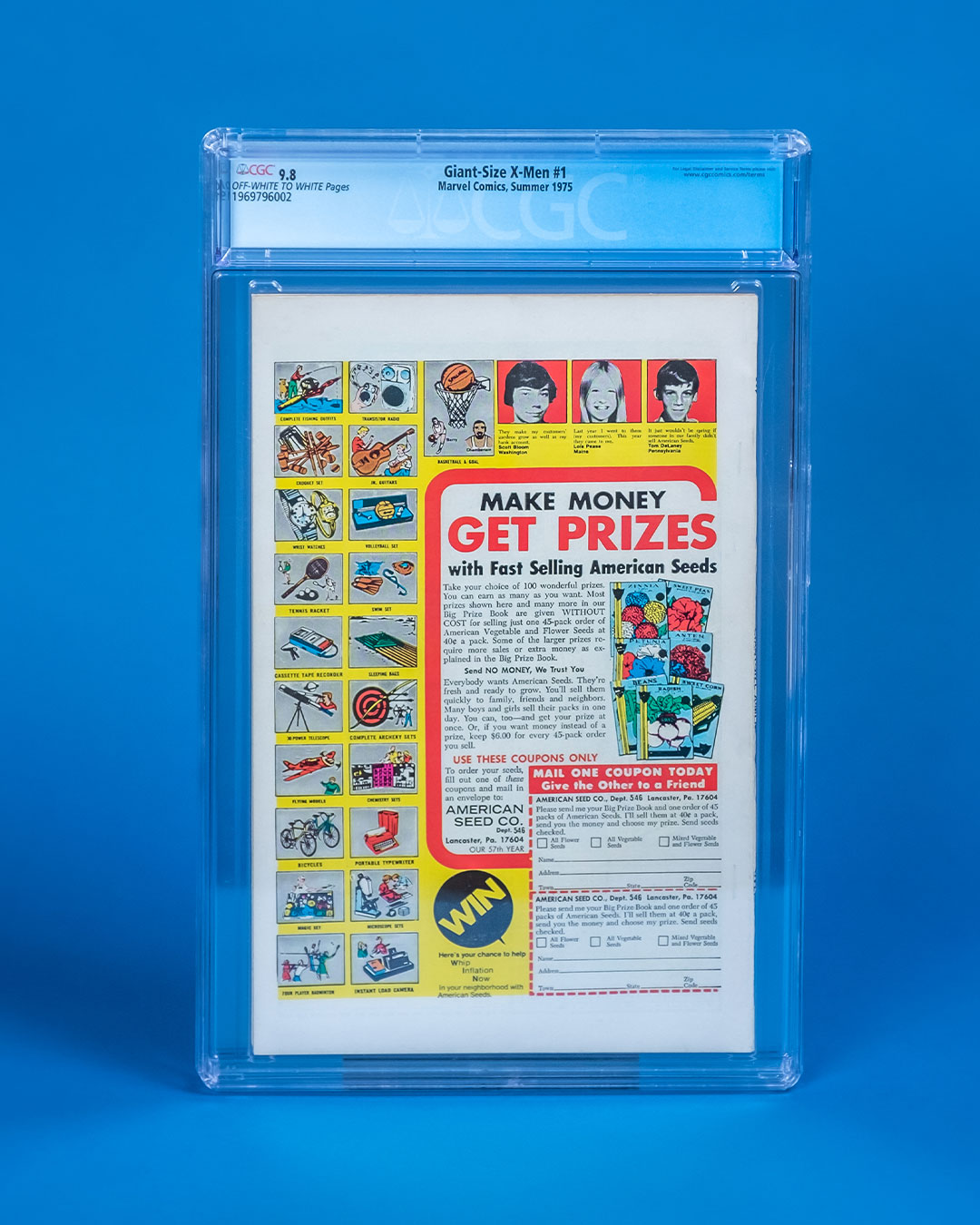 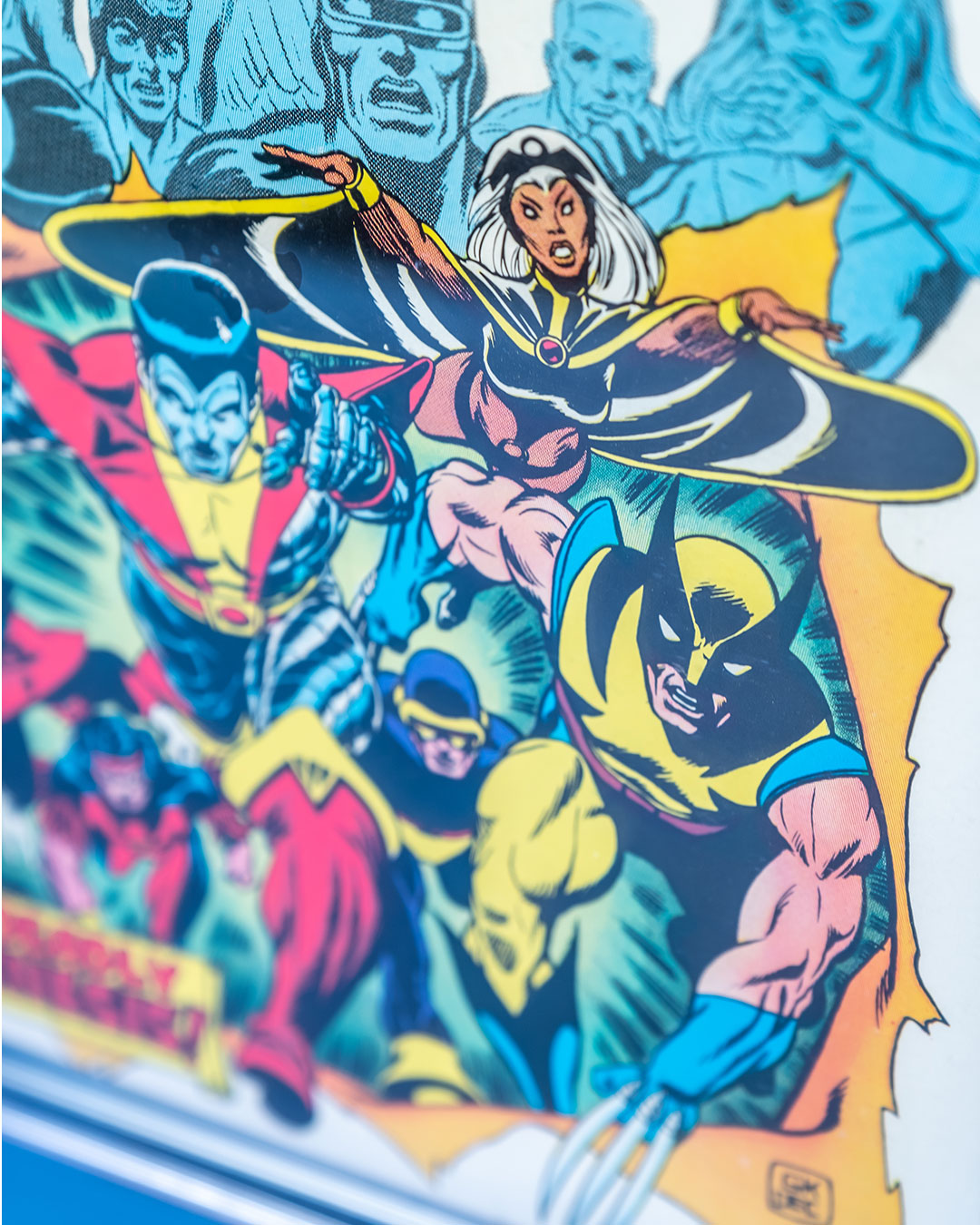 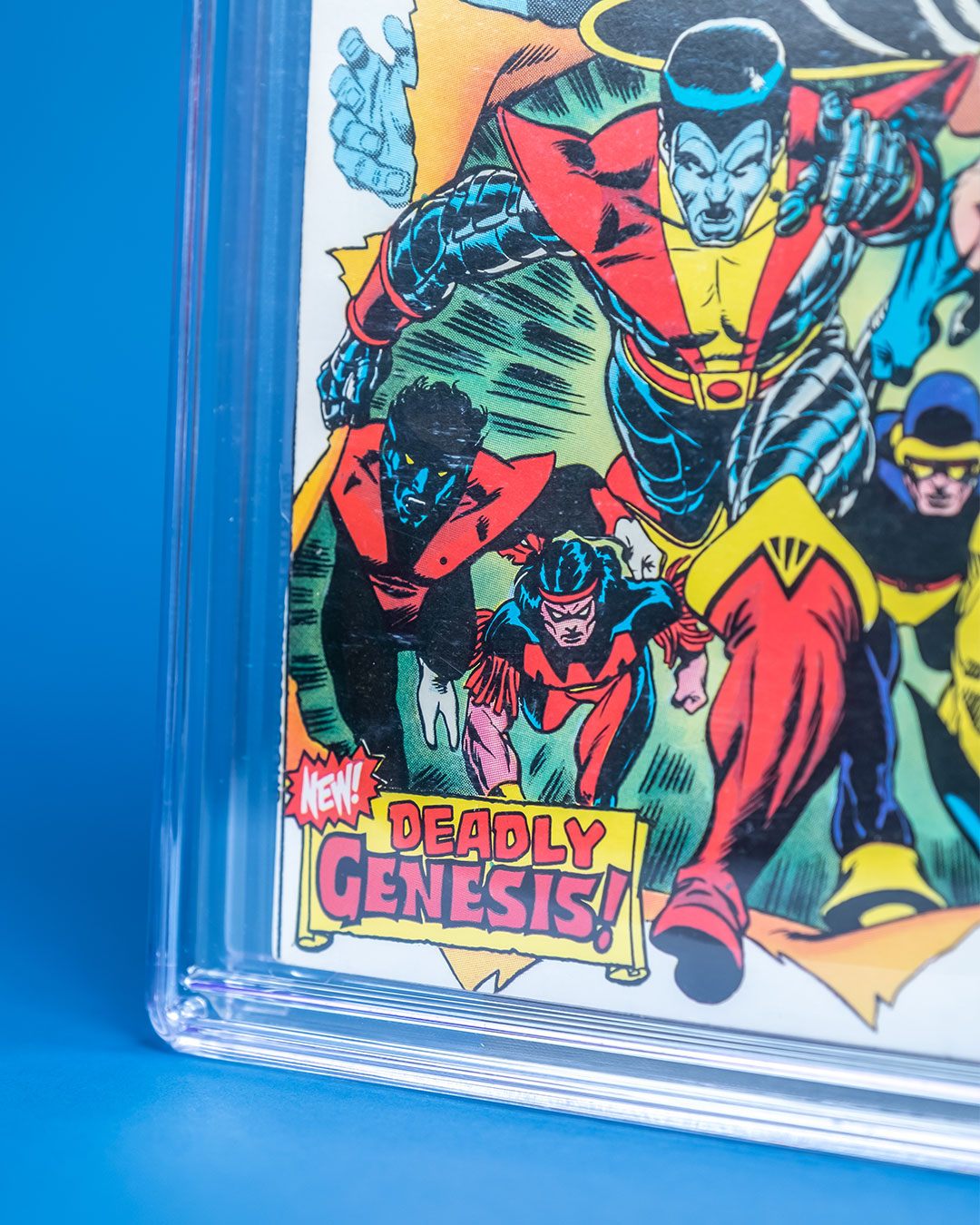 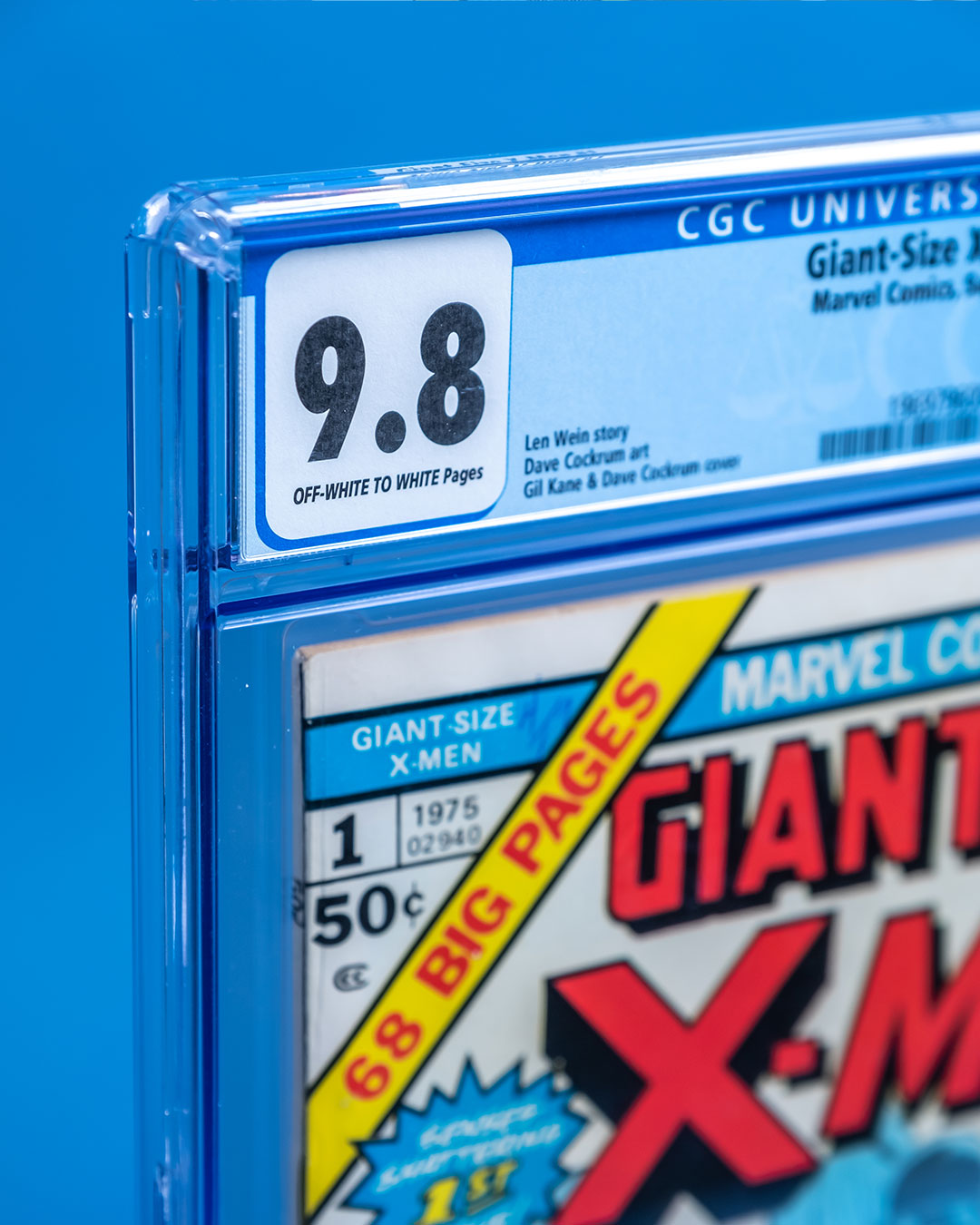 The Bronze Age grail, Giant-Size X-Men #1, is the first combined appearance of possibly the best-known iteration of the original X-Men team. In this edition, the original members - Marvel Girl, Iceman, Angel, Havok, Polaris, and Cyclops -  are introduced to a slew of new mutant colleagues, featuring the beloved anti-hero Wolverine’s first showing in the X-Men world.

In this edition, penned by Wolverine creator Len Wein, the original X-Men have been captured during a mission to the island of Krakoa, with only their leader Cyclops escaping, and Professor X is compelled to recruit a rescue team. The new team consists of Sunfire and Banshee, who had been introduced in earlier X-Men comics; Wolverine (first seen in 1974’s The Incredible Hulk #181); and the newly created Storm, Nightcrawler, Colossus, and Thunderbird. The team soon learns that Krakoa is not just an island, but a giant mutant as well. Despite a number of personality clashes among the individual members, the new team succeeds in rescuing the old X-Men as well as destroying the island by shooting it into outer space with Polaris' power. The issue ends by posing the question of the future of a 13-member X-Men team.

The X-Men’s widespread popularity can be traced back to the legendary Stan Lee, Marvel’s most impactful creative force. Lee co-created many of Marvel’s most iconic heroes, including The Amazing Spider-Man, the X-Men, Iron Man, Thor, the Fantastic Four, the Black Panther, and the Hulk. Since his death in 2018, his collections have become even more prized to collectors.


This copy of Giant-Size X-Men #1 has been given a 9.8 CGC grade of Mint/Near Mint condition, one of only 177 copies in the world with this status, and is one of the 10 most actively-traded Bronze Age comics.

Key First Appearances
GSX #1 features the first full appearance of Storm, Nightcrawler, Colossus, and the first appearance of Wolverine on the X-Men team.
Highest Grade
A 9.8 CGC is the highest grade available with only 176 Universal Grade copies in the world. This represents 2.2% of the total circulating supply.
Historical Sales
Since 2015, the comic has seen an +88% change in price, representing an annualized change of +13%.
Bronze Age Grail
Consistently cited as a top comic of the Bronze age by GoCollect.

A Marvel comic book just sold for a record $1.26 million
A new theory about how the X-Men will join the MCU suggests they're already there
Some Of The Original X-Men Actors Might Return For Deadpool 3