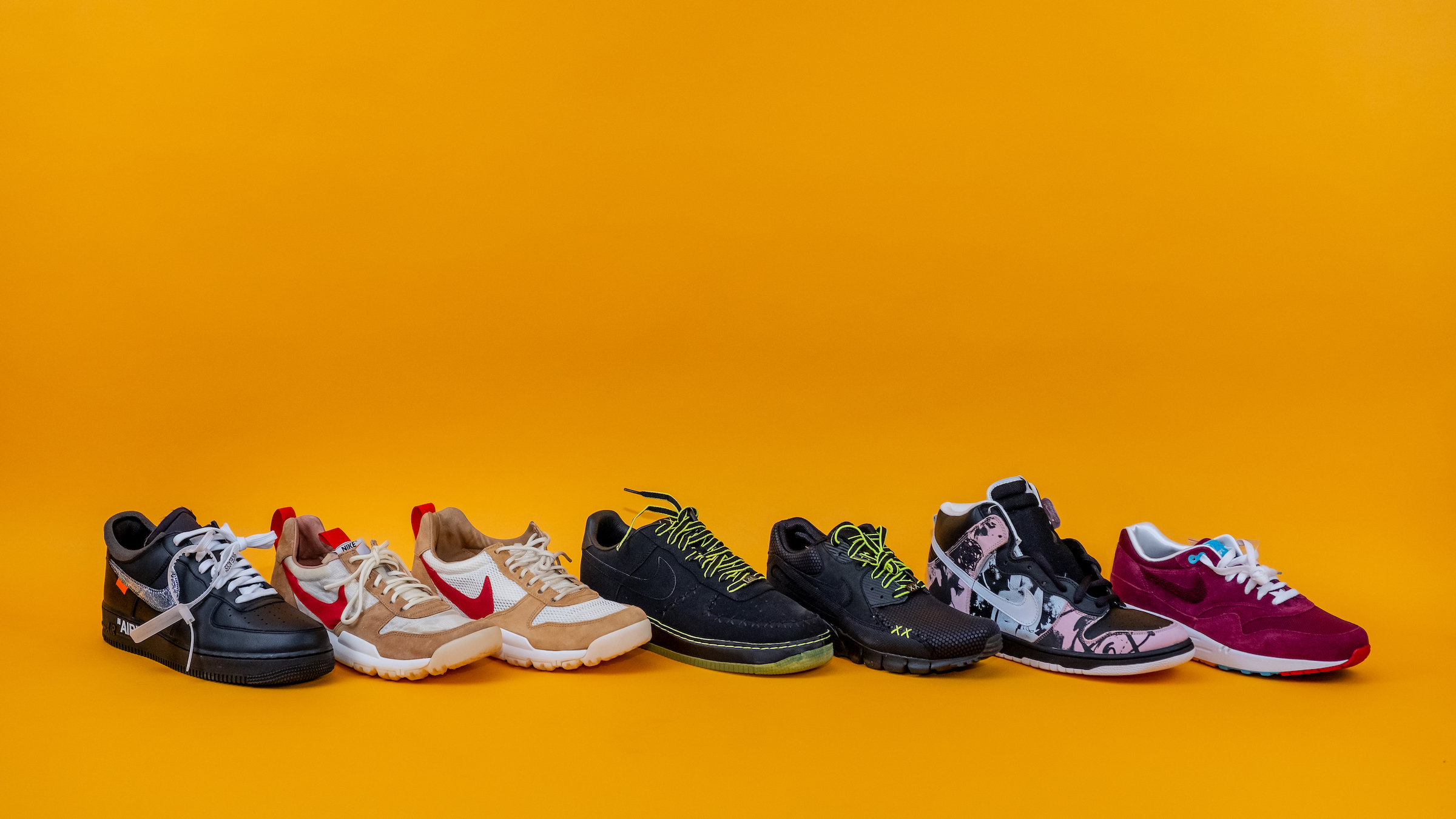 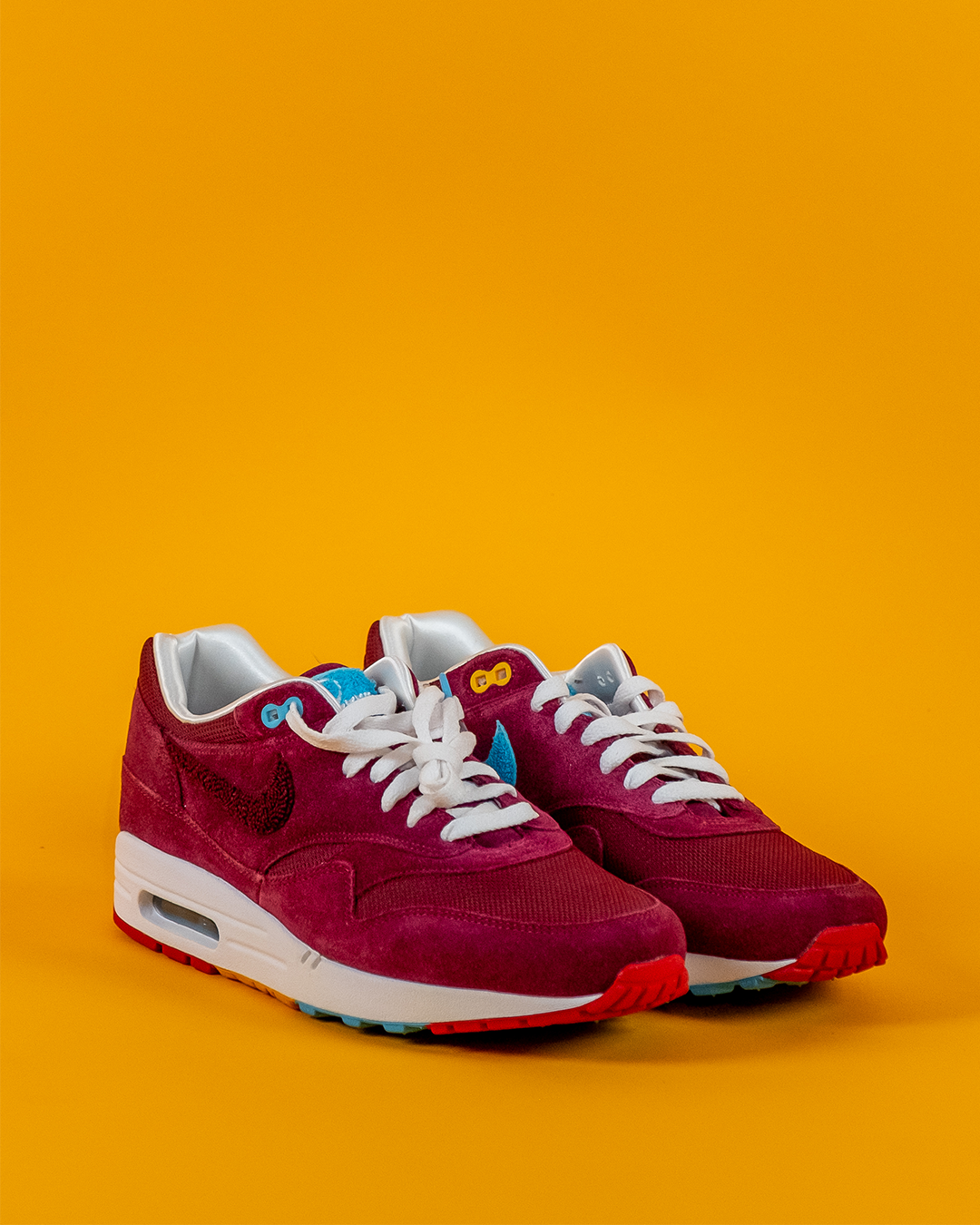 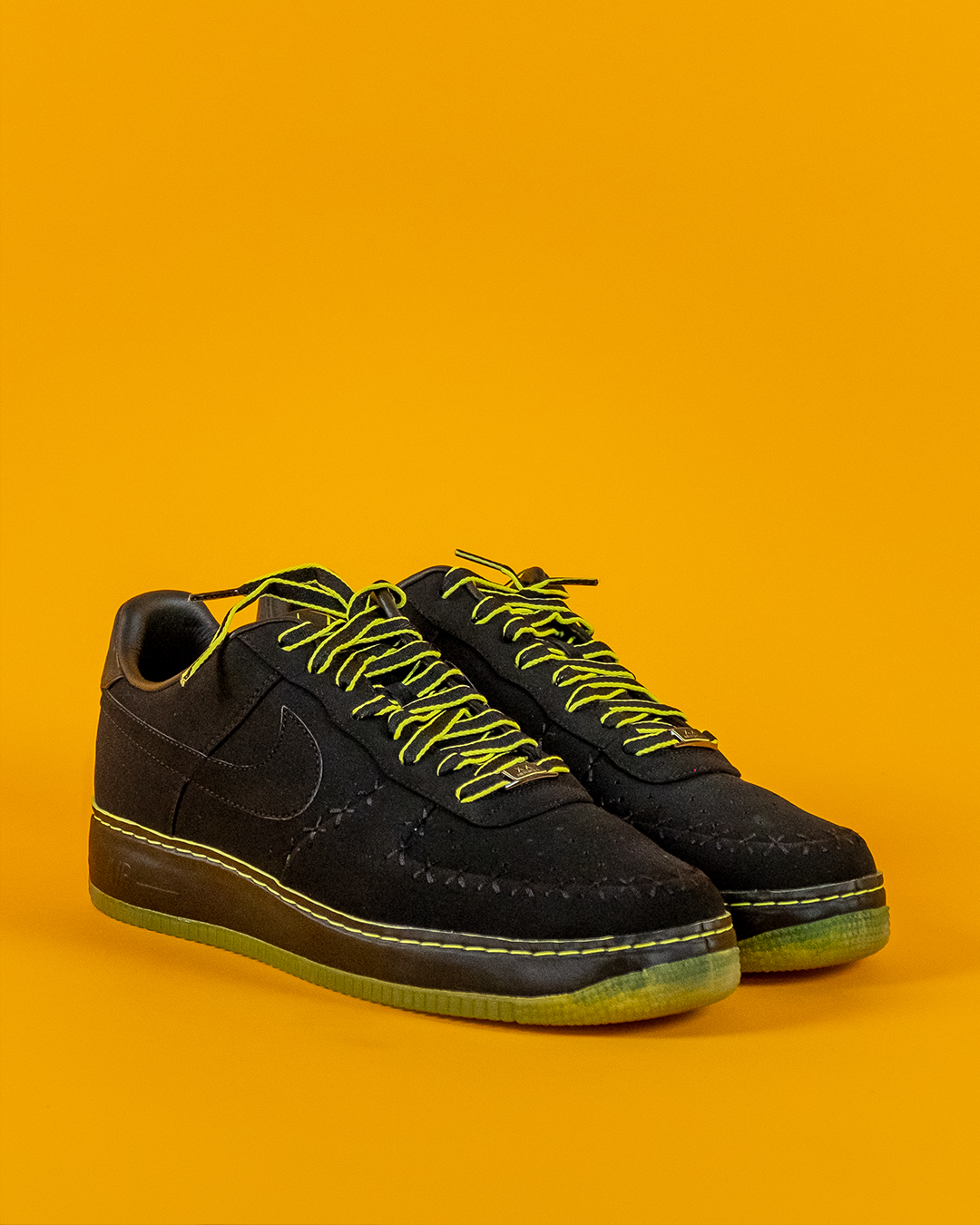 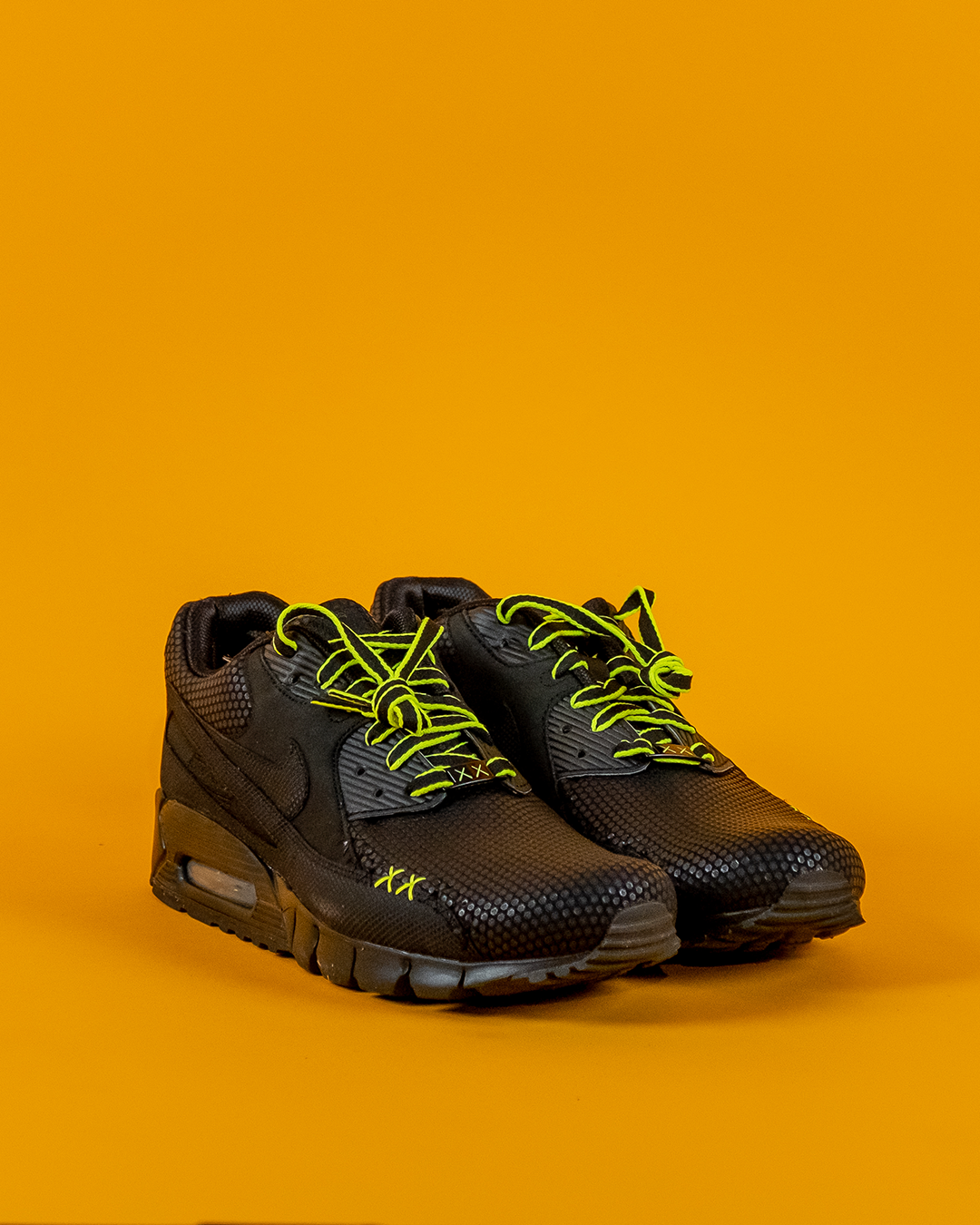 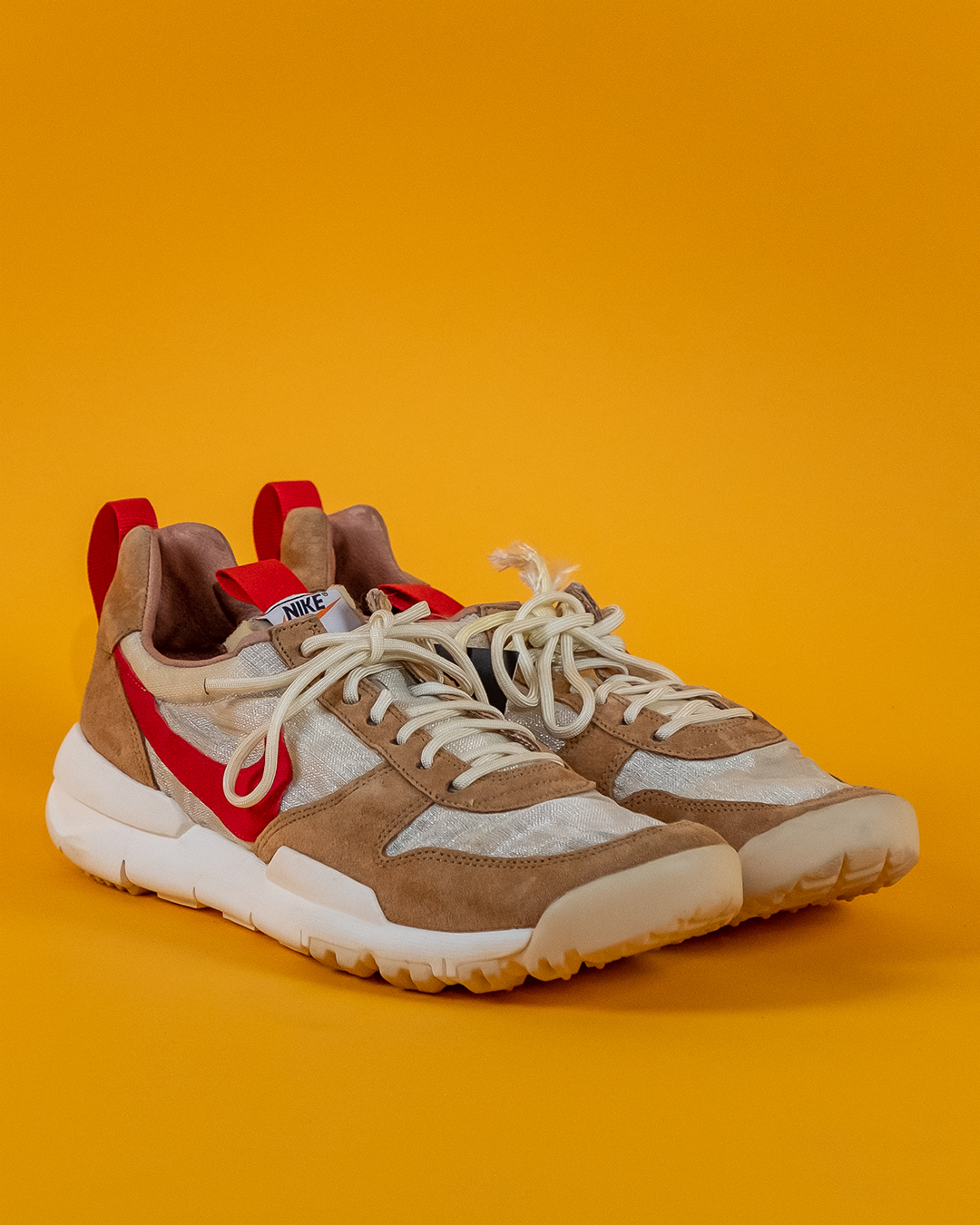 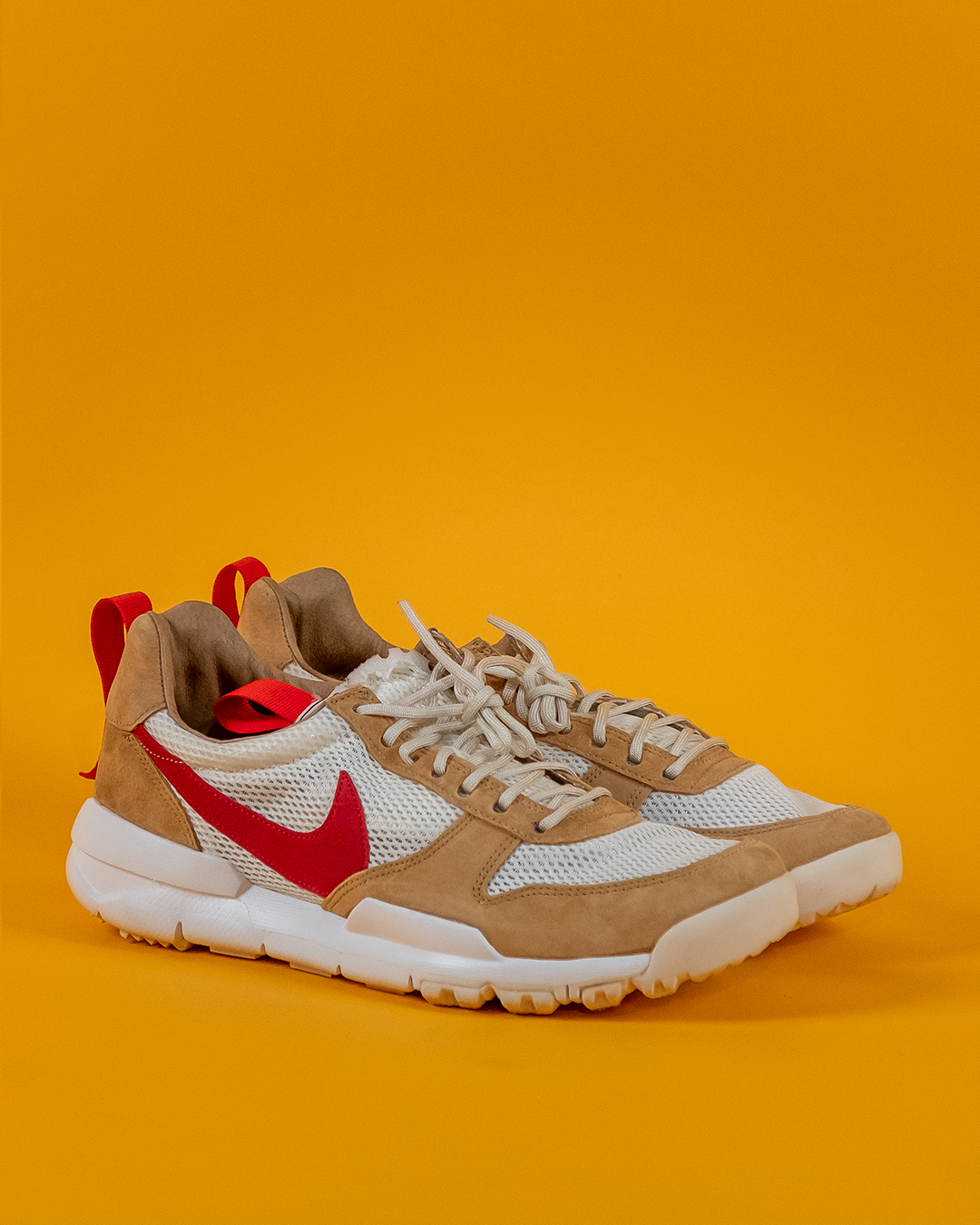 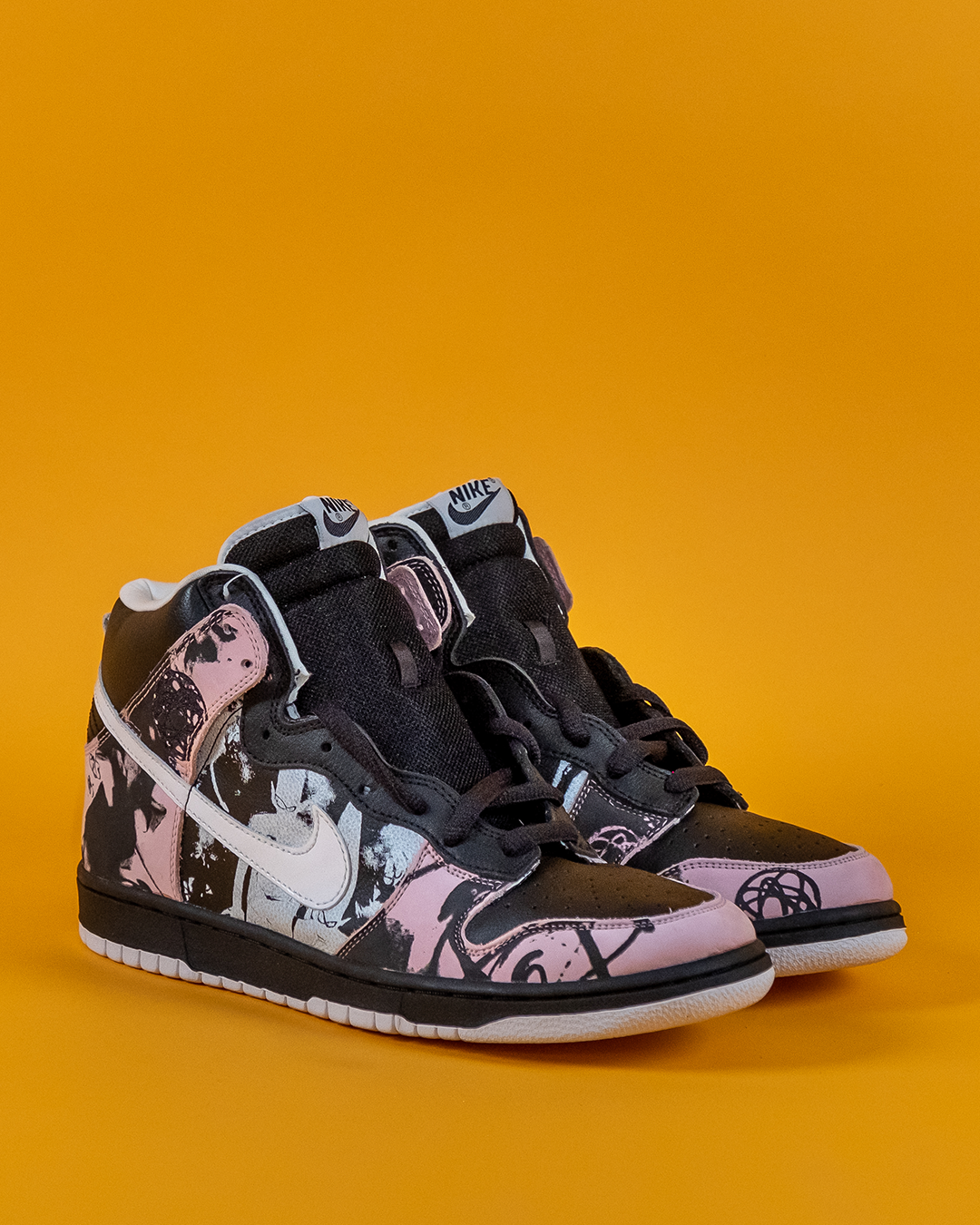 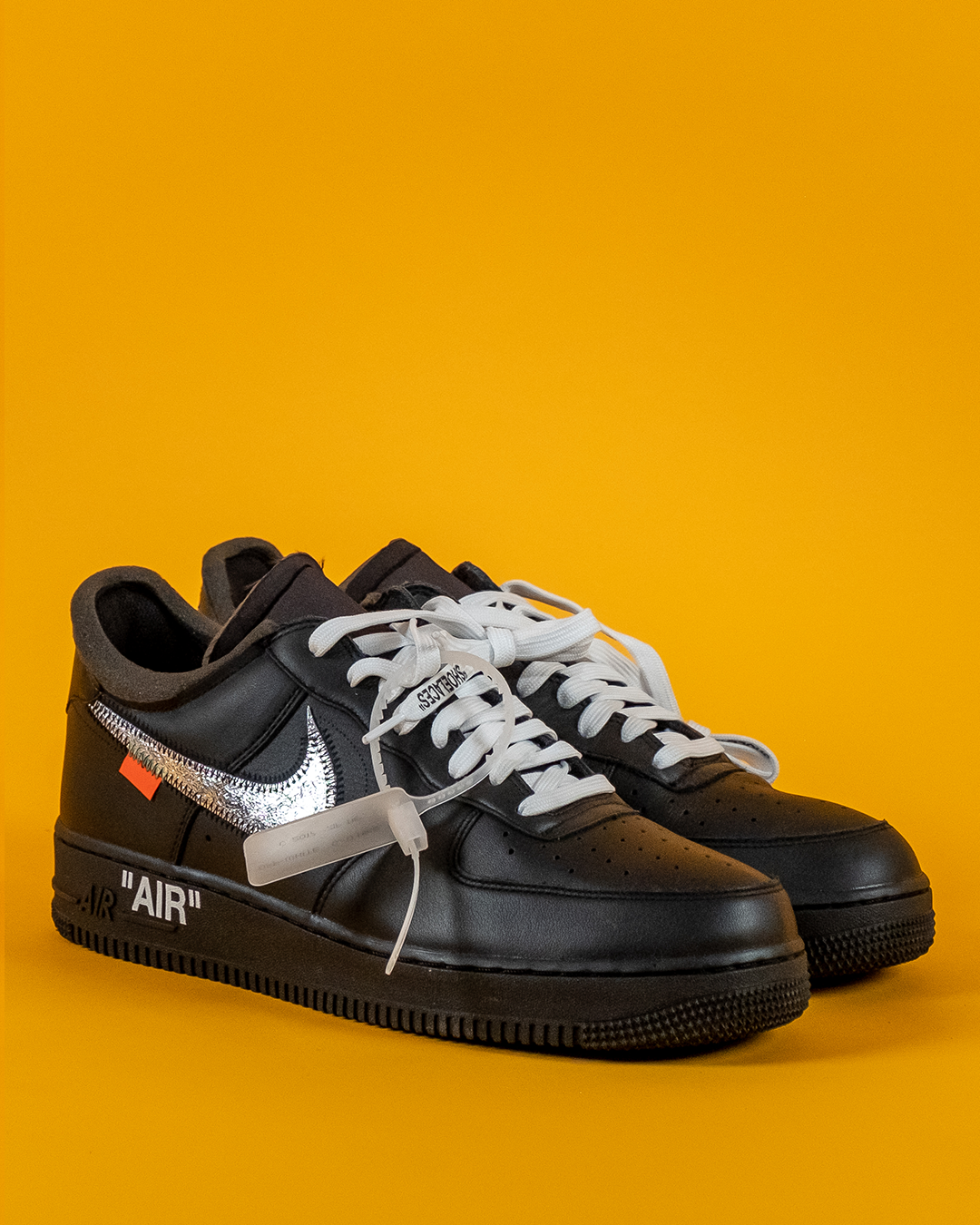 Rarity and exclusivity reign supreme in sneaker collecting. Nike’s collaborations with blue-chip artists like Tom Sachs, KAWS, and Virgil Abloh have produced some of the company’s most highly sought-after and valuable shoes to date.

In 2009, Patta partnered with Nike to release 4 iterations of the Air Max 1 in celebration of their 5th anniversary. A year later, Patta teamed up with Dutch artist Parra, to release an extremely limited (258 pairs worldwide) run of a fifth, burgundy colorway. It is thought to be one of the most highly coveted Air Max 1 colorways ever created. ‍

The Nike Air Force 1 “Kaws”  was released in 2008 as a part of the 1WORLD campaign. Eighteen innovators from around the world, spanning different disciplines, were given the opportunity to create their own Air Force 1. Other collaborators included CLOT, Questlove and Michael Lau.‍

In 2012, Tom Sachs partnered with Nike to release the NikeCraft Mars Yard; a shoe inspired by Sachs’ work with NASA scientists in preparation for his 2012 exhibition SPACE PROGRAM 2.0: Mars. ‍

Five years after the initial Mars Yard release, Sachs partnered with Nike again in 2019 to release an improved version of the original shoe. The updated version features new materials for better performance, longevity and durability. ‍

In 2003, Futura painted the cover for European trip-hop trio U.N.K.L.E.’s “Never, Never, Land” album. The following year, Nike partnered with James Lavelle of U.N.K.L.E. to release a Nike SB Dunk that incorporated Futura’s album artwork. This shoe’s collaboration marked an important intersection between the worlds of skateboarding and fashion. ‍

In 2018, a year after releasing “The Ten” collection, Abloh partnered with New York’s Museum of Modern Art (MoMA) to release an exclusive Air Force 1 colorway. The shoes were released at the MoMA store, celebrating the opening of the Items: Is Fashion Modern? exhibition.

Recent Sales
Based on the most recent sales on StockX, the value of this collection is $25,795 as of December 2020. The NikeCraft Mars Yard Shoe 1.0 Tom Sachs Space Camp was last sold on November 2, 2019 so we are unable to provide an accurate 12-month high and low for the entire collection.
Grail Status
Nike’s collaborations with blue-chip and prominent artists have produced some of the company’s most highly sought after and valuable shoes.
Deadstock
All pairs in Otis’ collection are in deadstock condition with original box and accessories.
Collaborators
Featured artists like Tom Sachs, Virgil Abloh and KAWS, have become some of the biggest names in sneaker culture.