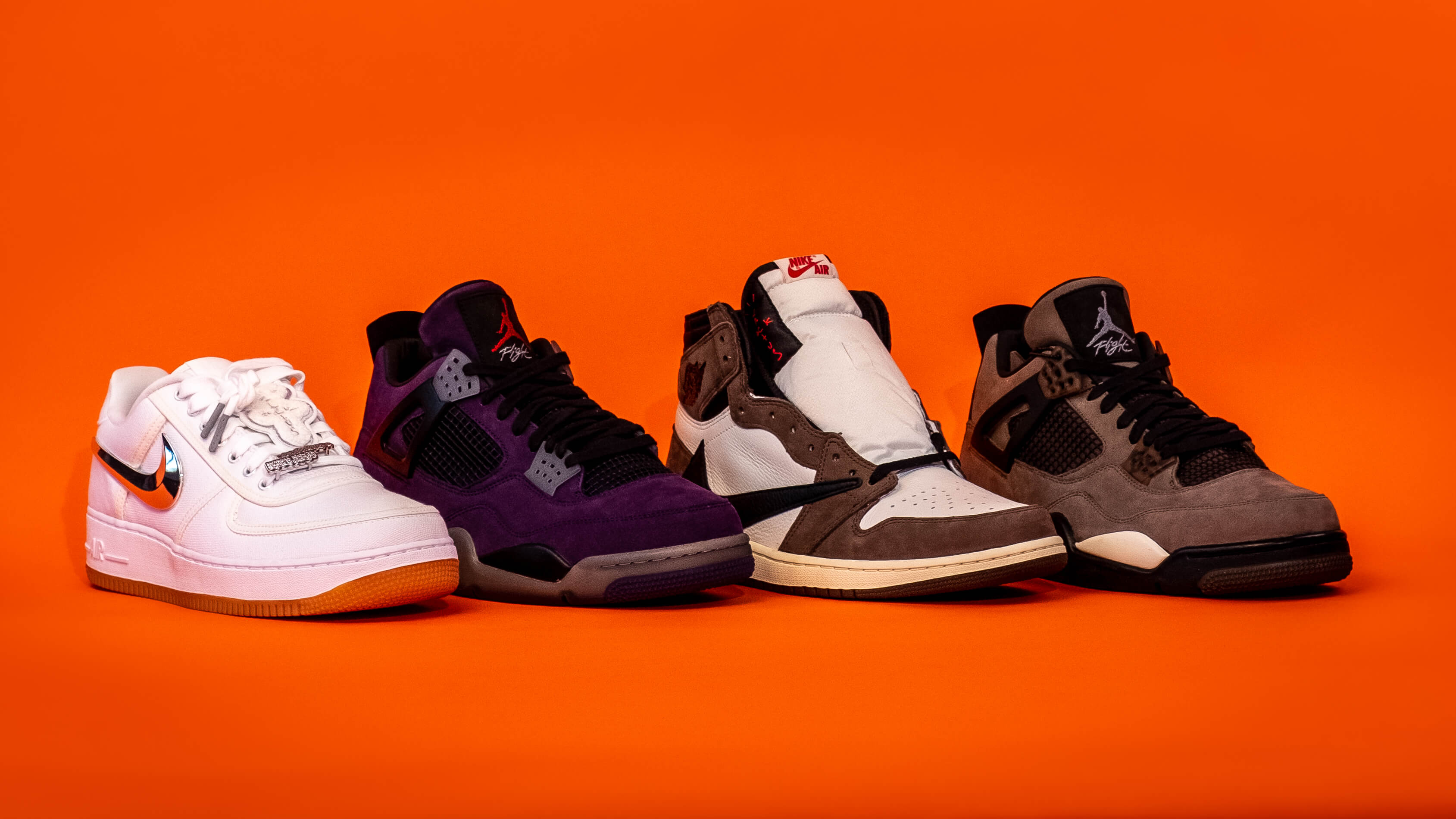 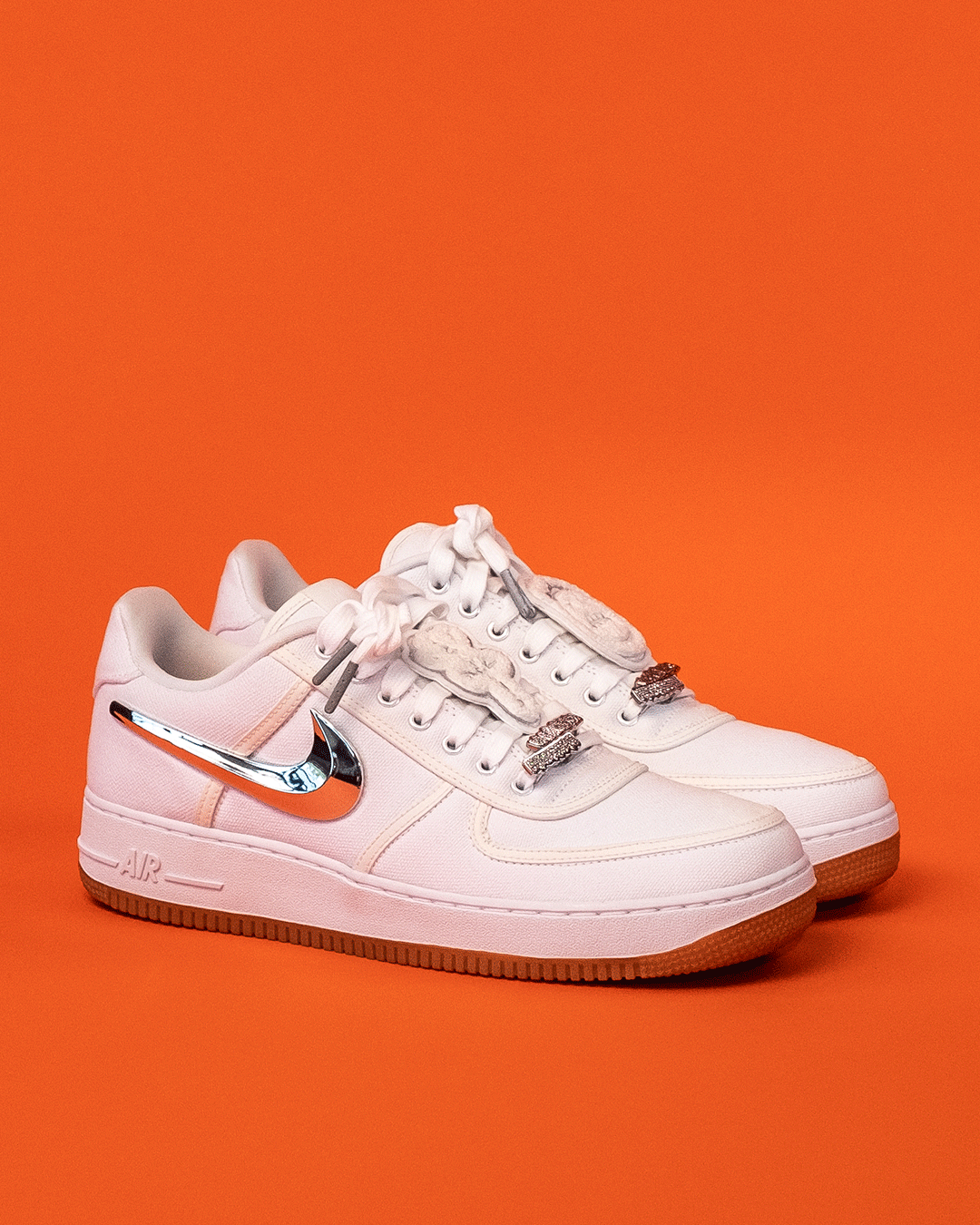 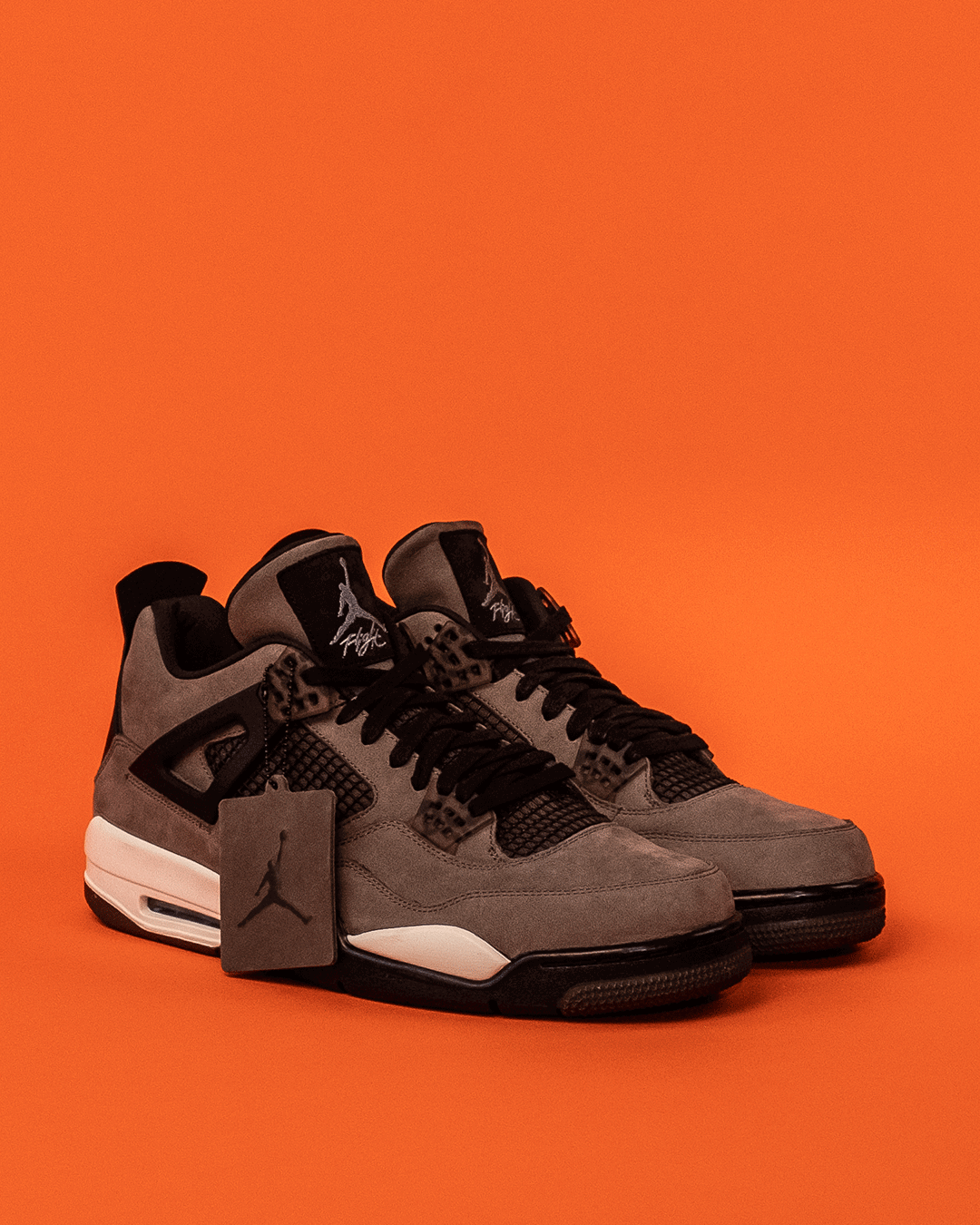 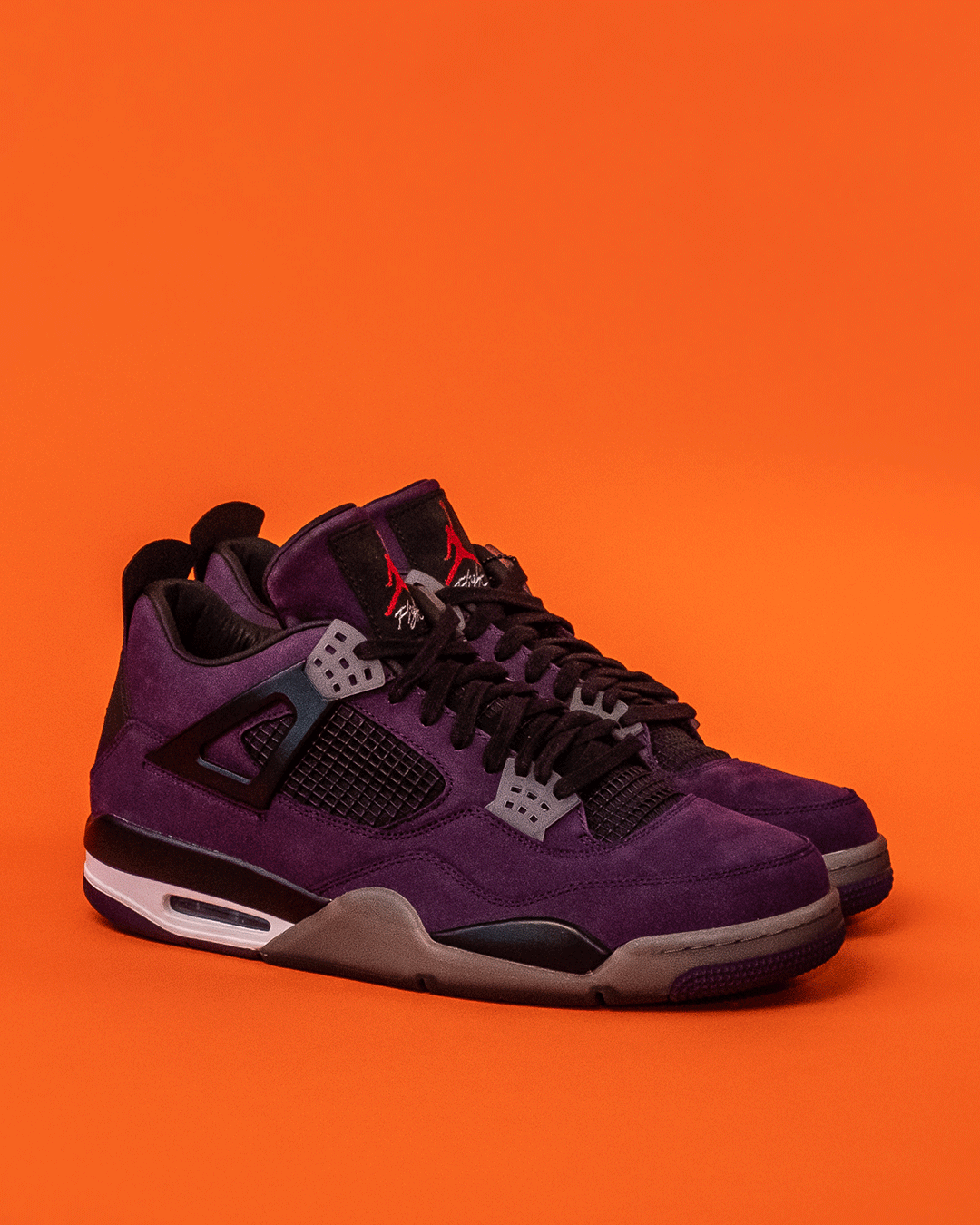 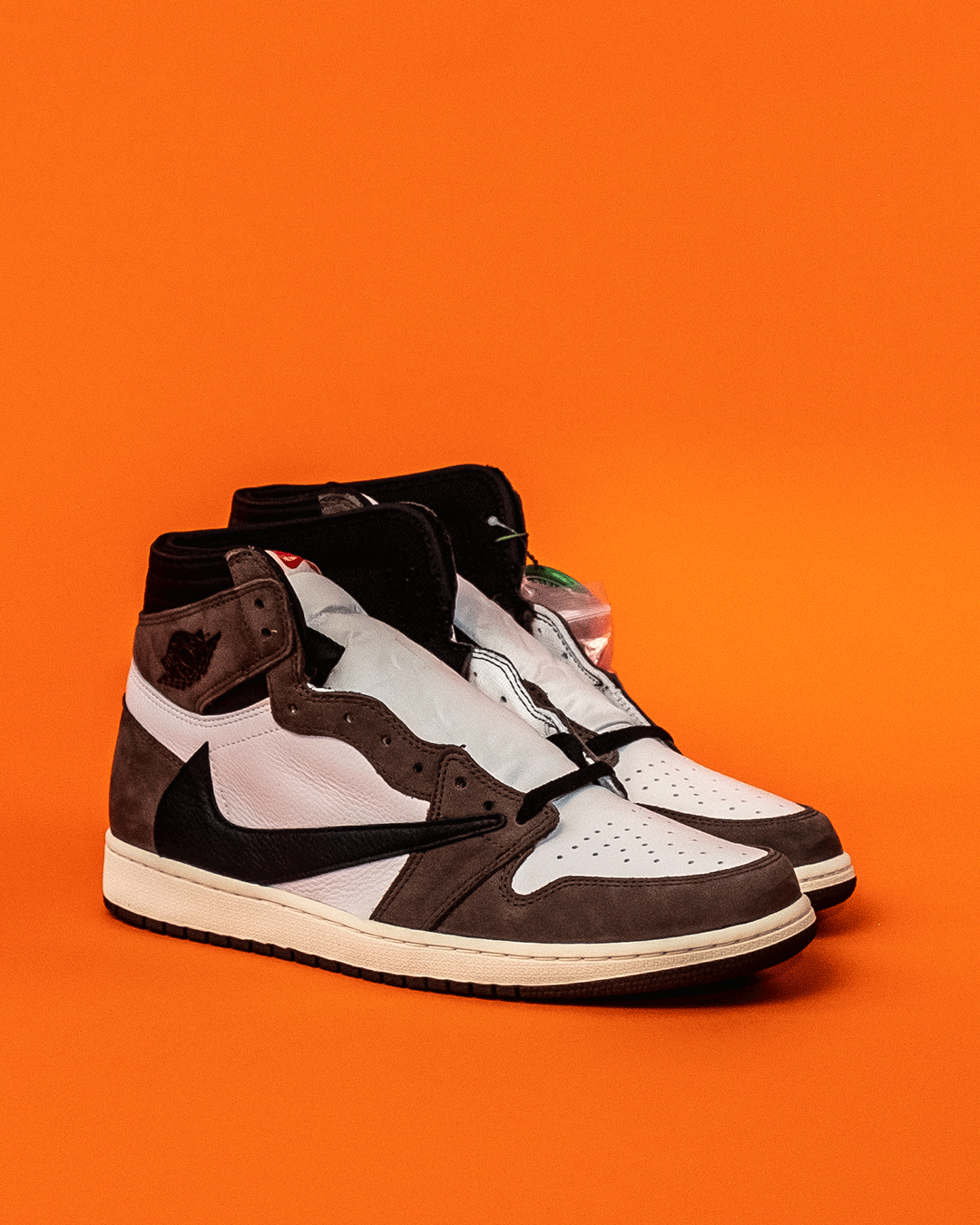 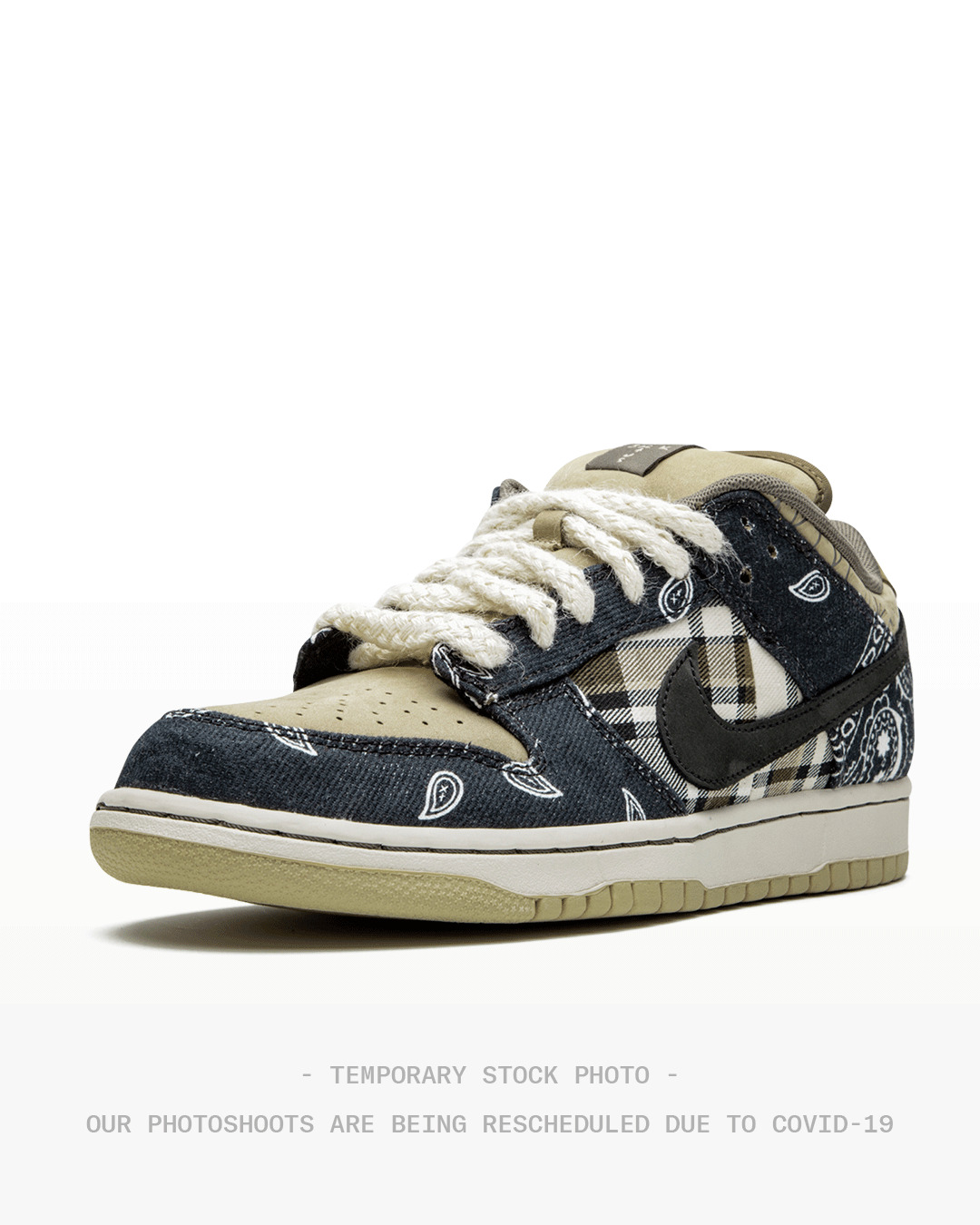 Peter C. Moore, Tinker Hatfield, and other Nike design greats of the past may need to move over for an unlikely candidate: rapper Travis Scott. Over the past three years, each collaboration between Nike and Scott has flown off the shelves and skyrocketed in value. His shoes are only rivaled in hype and sales by Virgil Abloh’s Off-White Nike collection -- and to be on the same level as the one of the great designers of the 21st century is quite a feat.

What makes Travis Scott collections so special? Scott is certainly not the first rapper to collaborate with sneaker brands, yet his shoes have outperformed any of his contemporaries. Yu-Ming Wu, sneaker expert for Stadium Goods, says it’s Scott’s own expertise: “A lot of rappers and entertainers like to think of themselves as sneakerheads, but Travis Scott is a rare breed with a deep appreciation of the culture. … His love and respect for the industry is a big part of his sneaker cult following.”

A partnership that started with an unconventional take on the Jordan Trunner LX has become a line of hugely popular and highly sought after shoes. People are quite literally breaking down doors to get their hands on the latest drop. When Scott announced that his new SB Dunk Low shoes would be sold exclusively at small skate stores, many stores declined the opportunity to sell the shoes due to how many people were hounding the owners for first pick. One employee in a D.C. skate shop reports getting over one hundred calls in one shift to inquire about the drop.

Grail Status
The partnership between Nike and Travis Scott is considered by some to be one of the best musician collaborations Nike has ever done.
Cultural Relevance
In the Hype Era, where pop culture and sneakers are ubiquitous, Travis Scott has become one of the most well-known names in sneakers.
Deadstock
All of the shoes in Otis’ collection are in new, deadstock condition.