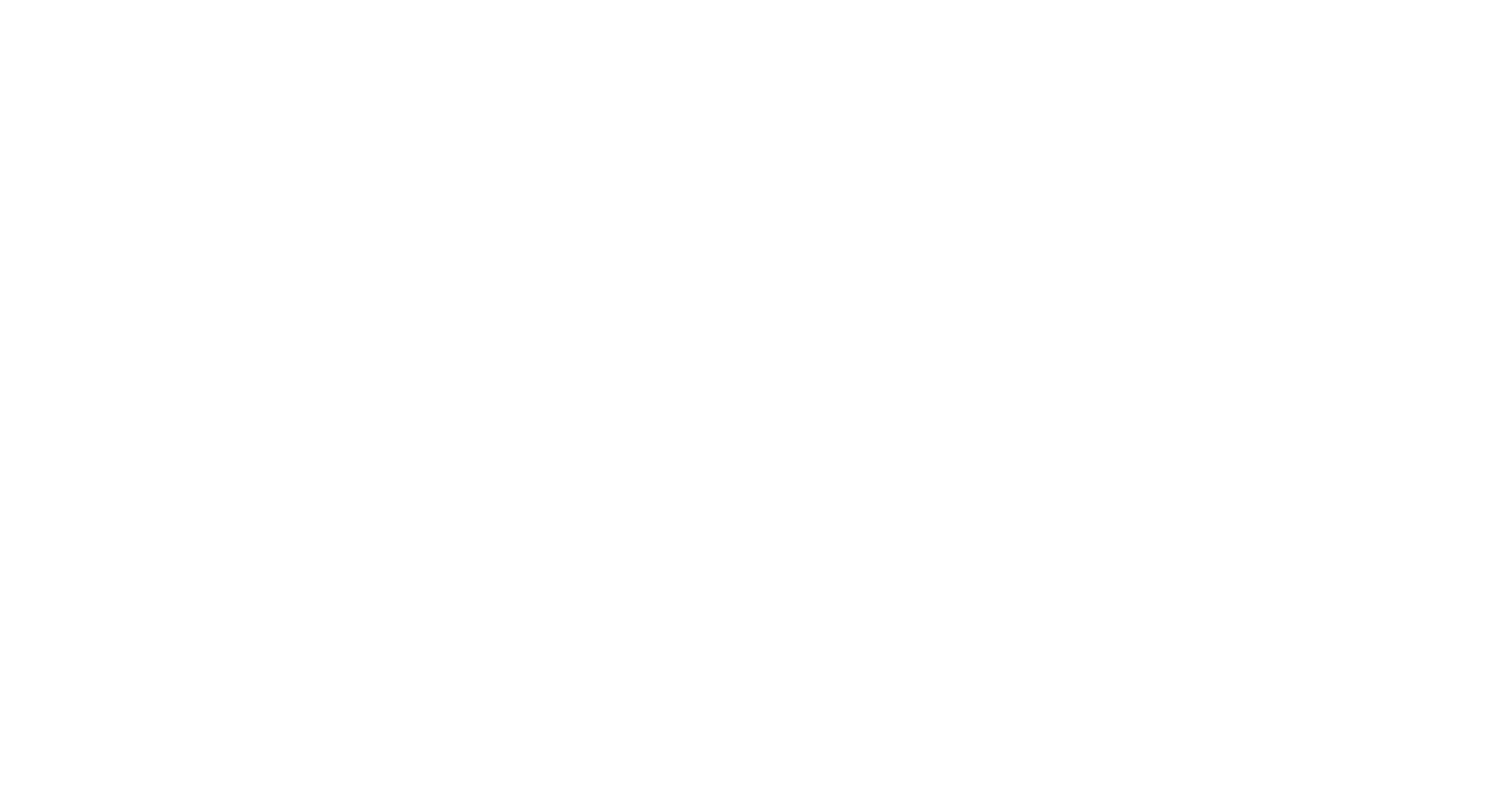 $
47
.00
PER SHARE
Open In App
Supreme Skateboards
Condo, Koons, Murakami, Minter, Sherman, KAWS
$
47
.00
PER SHARE
GET EARLY ACCESSVIEW IN APPBUY SHARES
“”
Over the past 20-plus years, Supreme has gone from a brand servicing skaters who were often considered rebels, to becoming a highly respected, highly sought-after collecting category in its own right.
Caitlin Donovan
Head of Christie's Sales
About

Supreme's rise to mainstream stardom has been 25-years in the making. Since the mid-1990s, Supreme has been at the forefront of street culture--incorporating the worlds of art, music, sports, and most recently traditional luxury into its brand DNA. While the New York-based company is often recognized for its work with industry heavyweights like The North Face, Nike, and Comme Des Garcons, Supreme's artist collaboration series has produced some of its most coveted items.

Supreme began making its own skateboards in 1998, just four years after James Jebbia opened its original Lafayette Street location. With the creativity of collaborations fueling the core of their design ethos, Supreme's 8" x 31" skate decks offered artists a unique canvas to create their work, while offering collectors a more tangible opportunity to own a piece of art.

As of 2019, it appears as though the rest of the art world has begun caught on to the hype. Following a series of major auctions, the once-humble Manhattan skate shop made its official transition towards mainstream art collecting. In January of 2019, an assemblage of 248 Supreme decks sold for a record-breaking price of $800,000 (roughly $3,200/deck) through the auction house, Sotheby's. Just a few months later, a smaller collection of 131 decks sold for $158,000 through the auction house, Bonham's.

The Otis collection is comprised of a series of artist collaboration decks, released from 2001 to 2017. Each artist series release was produced limited quantities and only available through Supreme's retail and e-commerce stores.

Highlights
Demonstrated Returns
The Otis skate decks featured in this collection sold for $52,125, representing an ~11% premium over our offering value of $47,000 at the December 2019 Christie's Handbags x HYPE auction.
Scarce, Limited Editions
The collection features select rare artist collaborations - including the Kaws Chum decks, of which only 150 sets were made.
Blue-Chip Artists
Supreme skate decks have transcended skater collector’s items into the art market. This collection represents Supreme’s collaborations with top blue-chip artists.
Auction Results
A complete set of artist collaboration skate decks sold for $800,000 on Sotheby’s in early 2019.
Drop Details 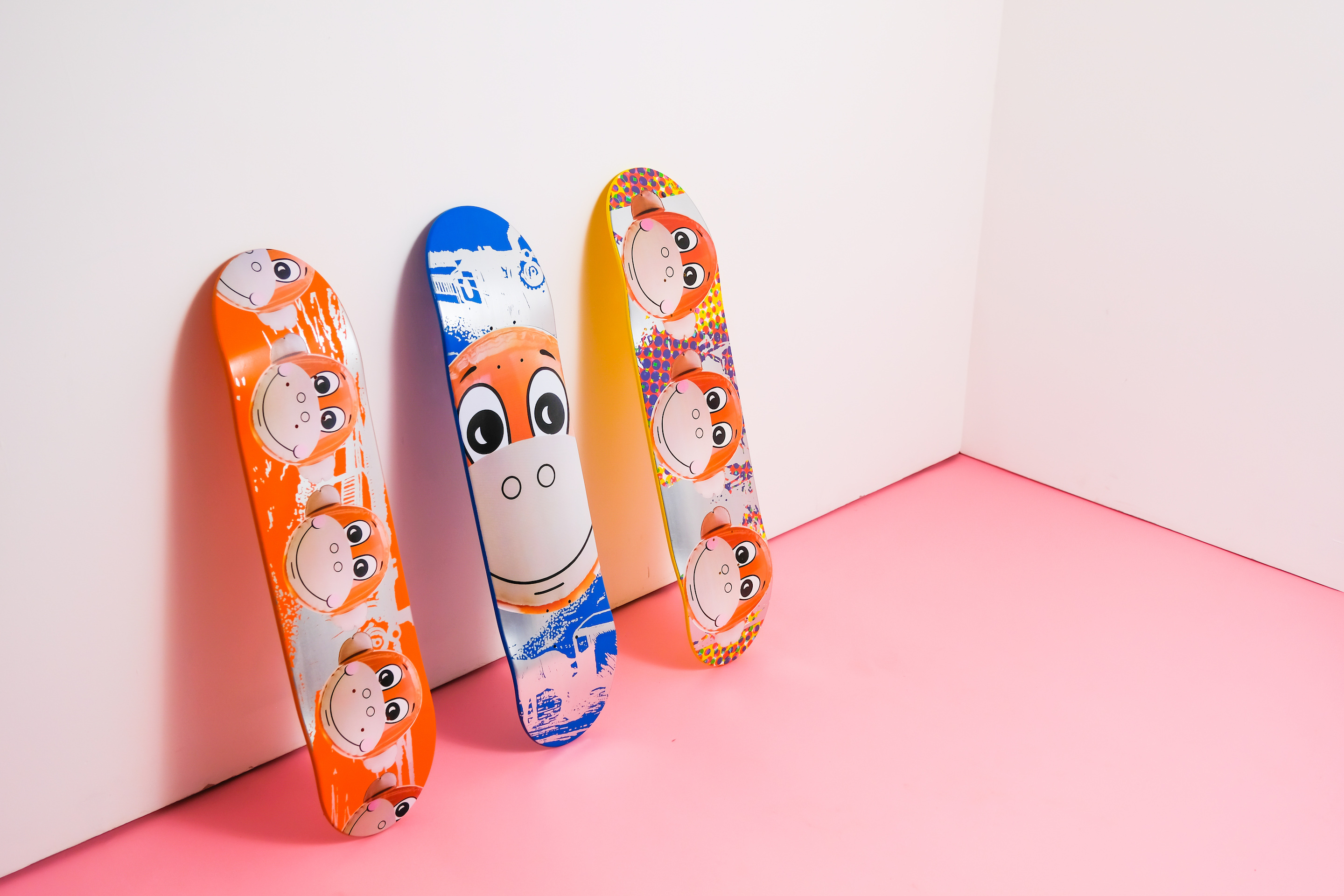 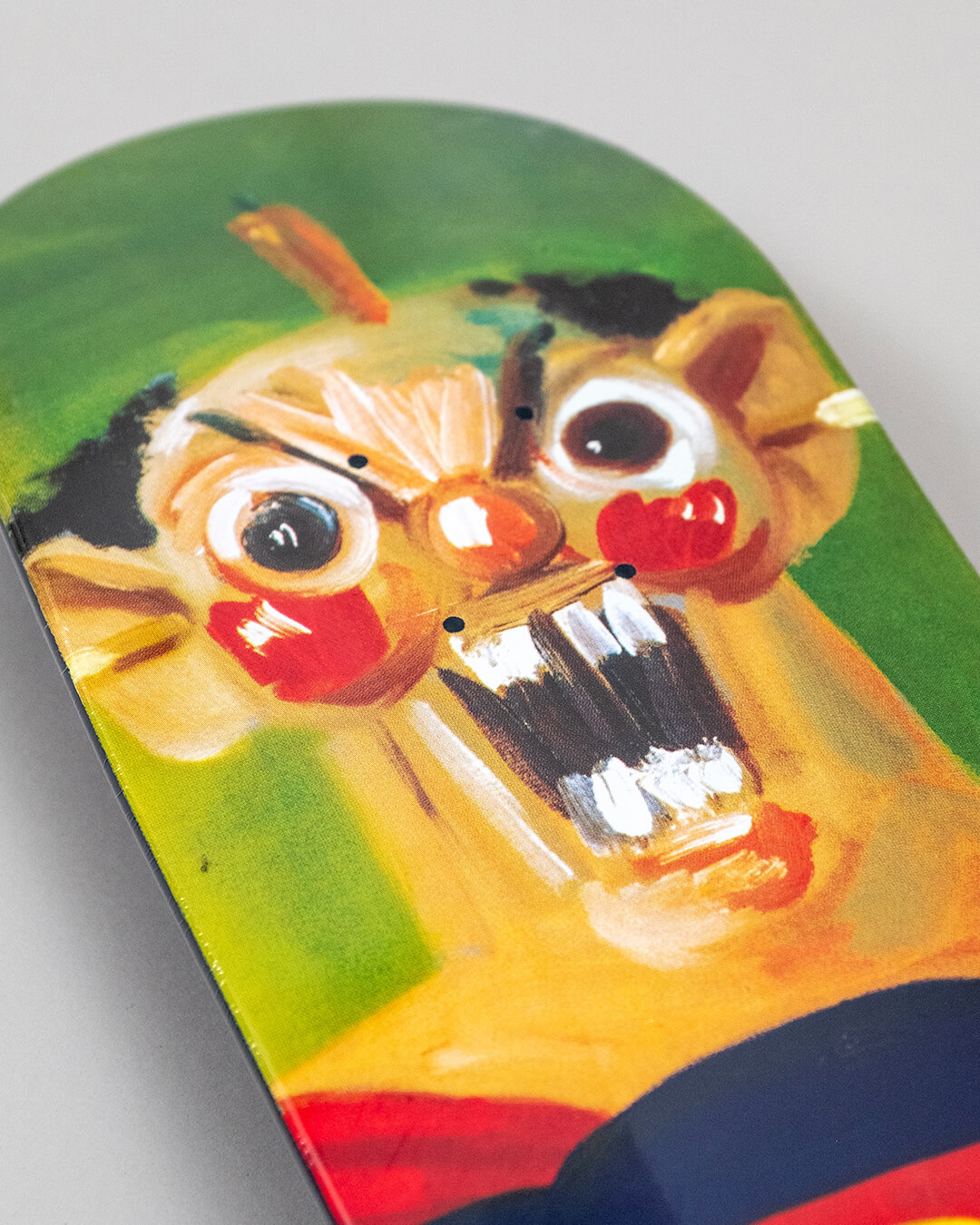 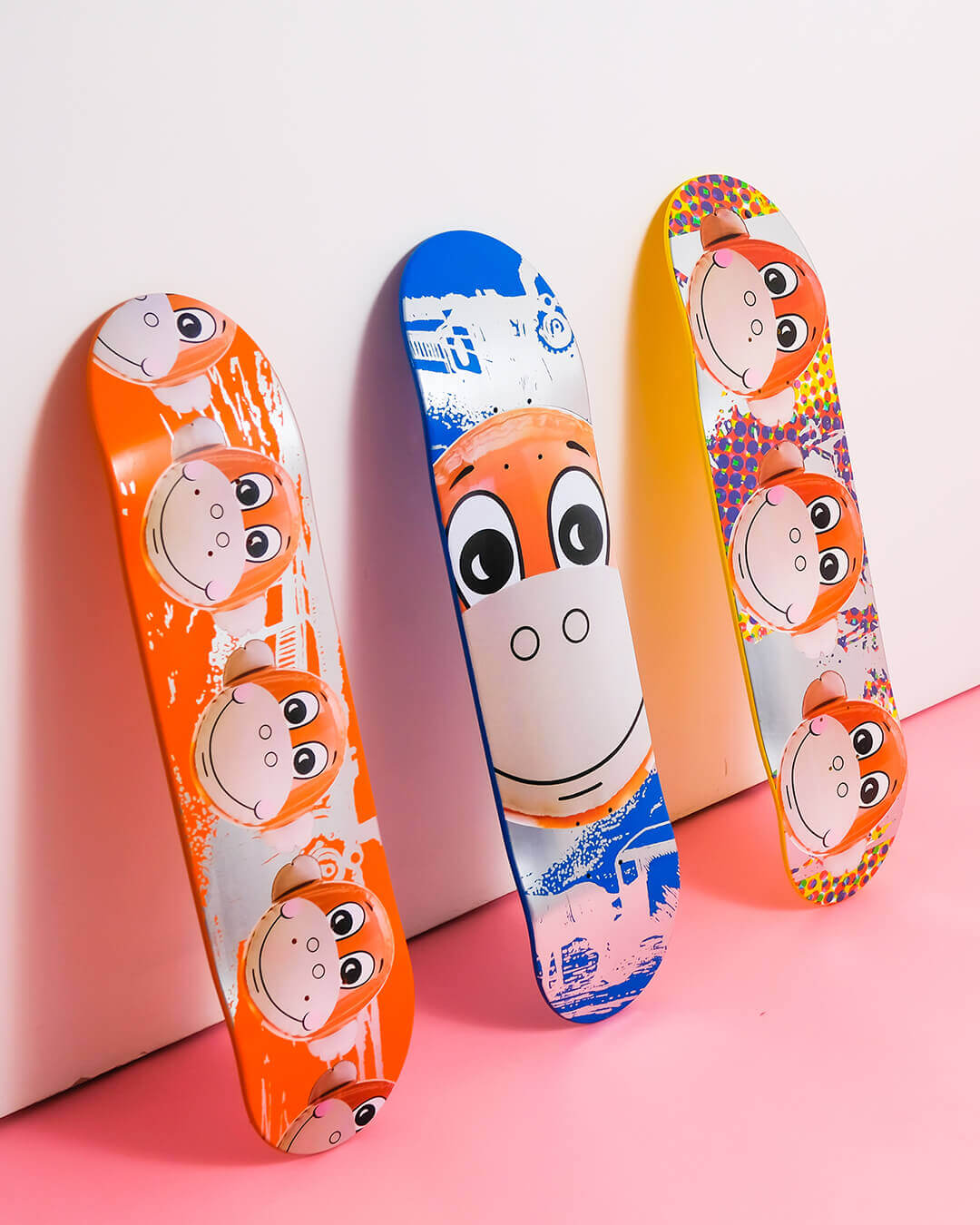 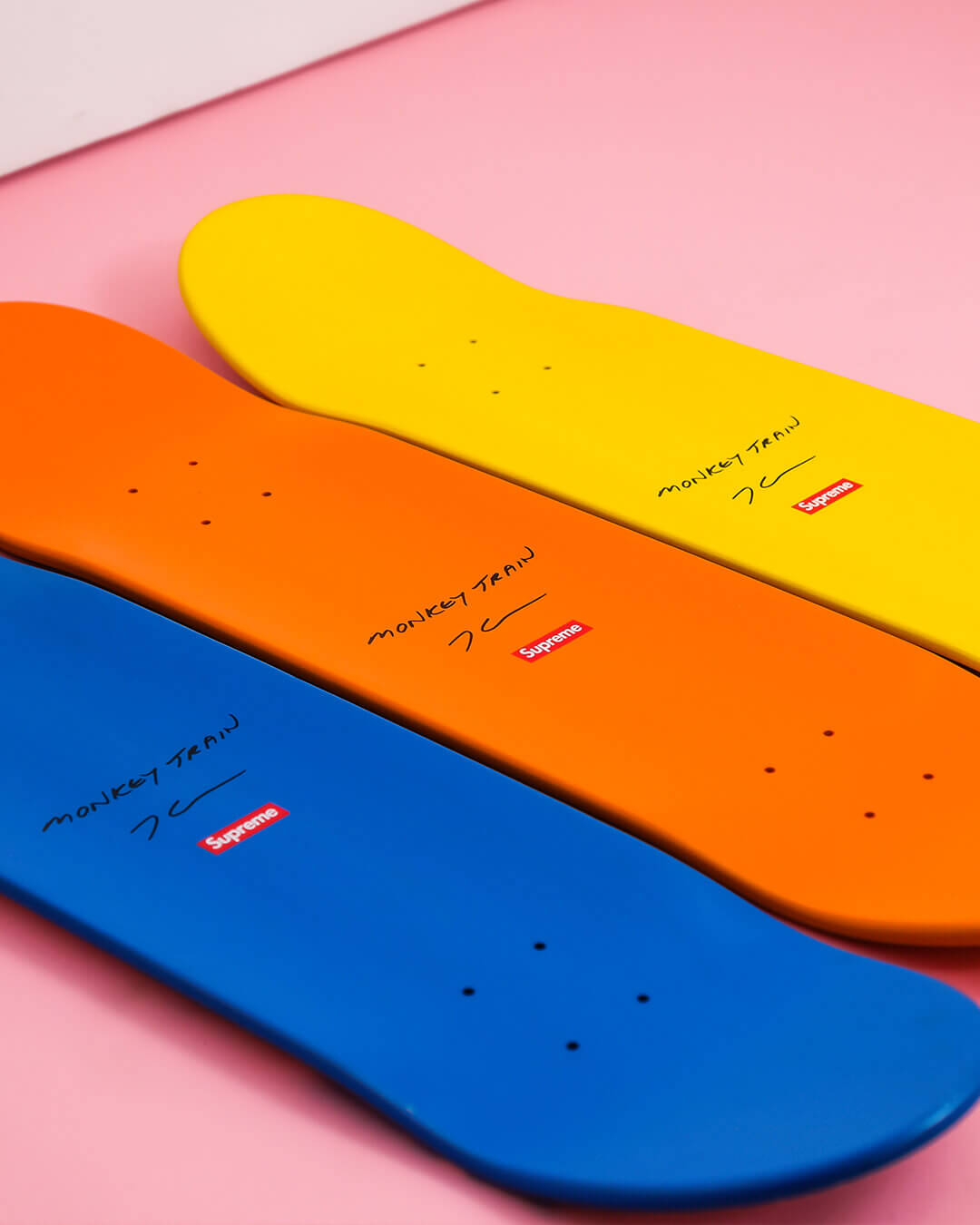 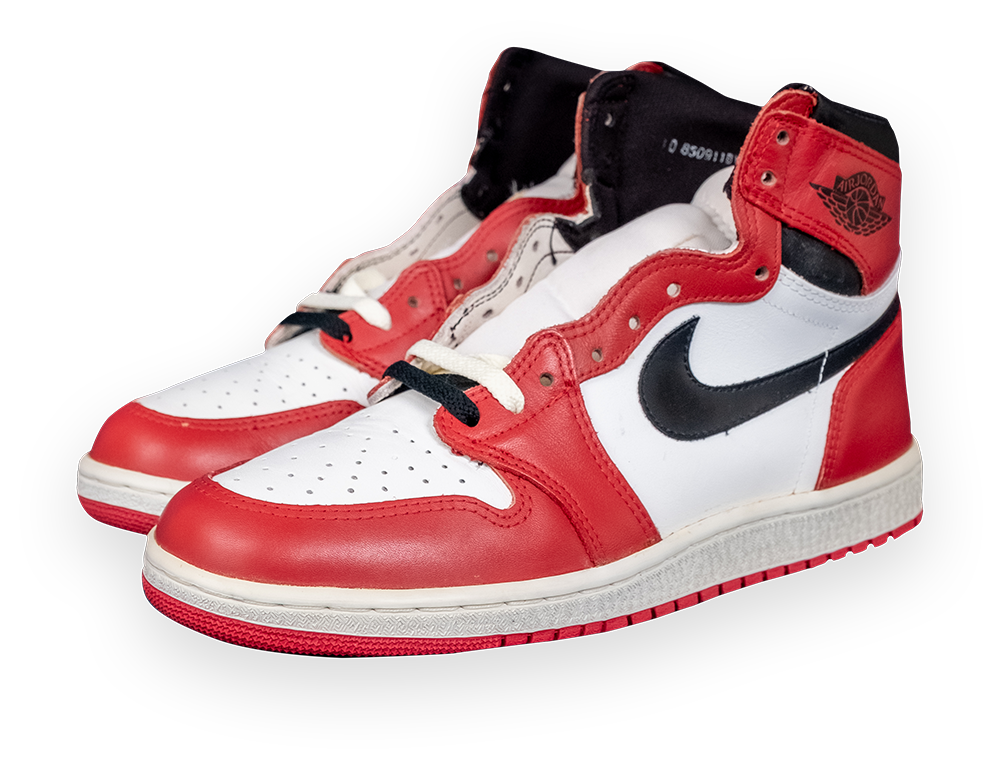 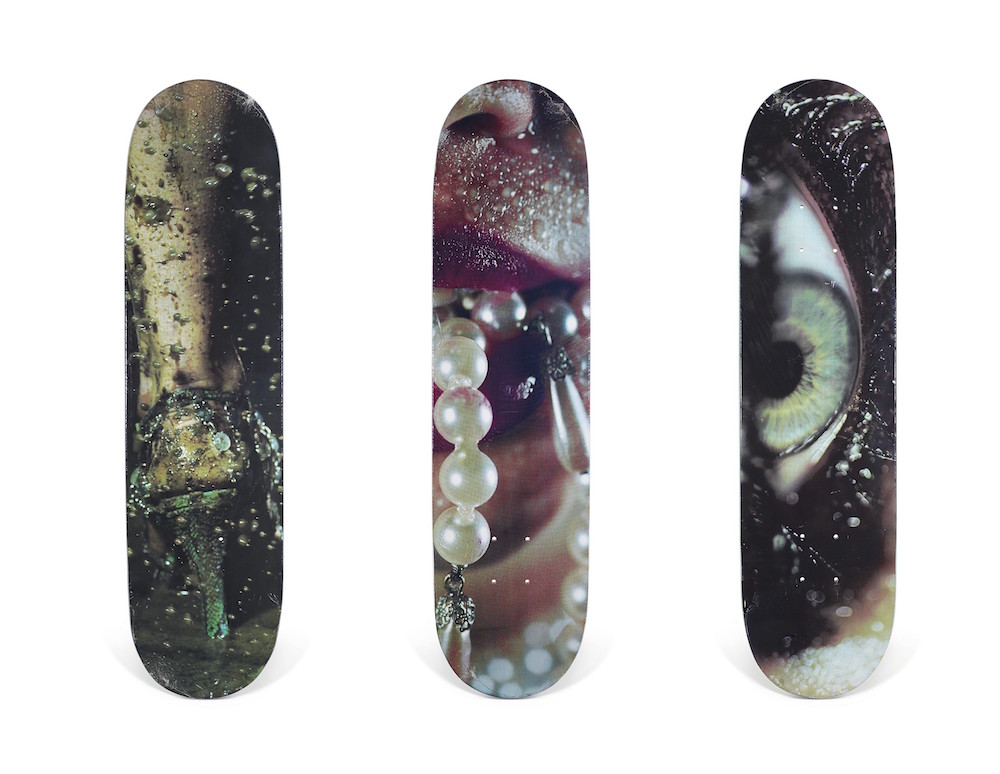 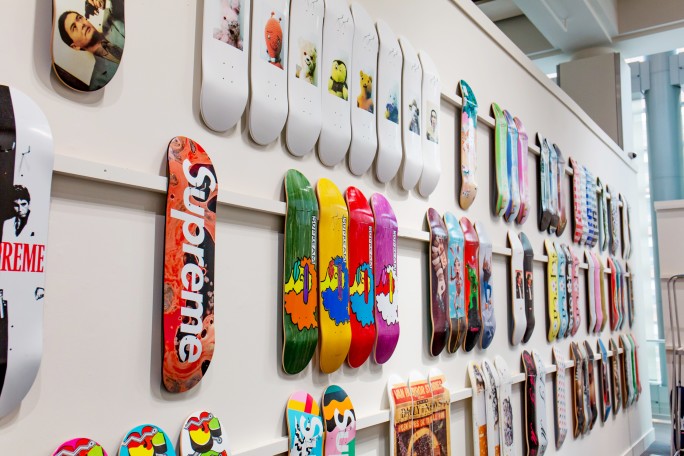 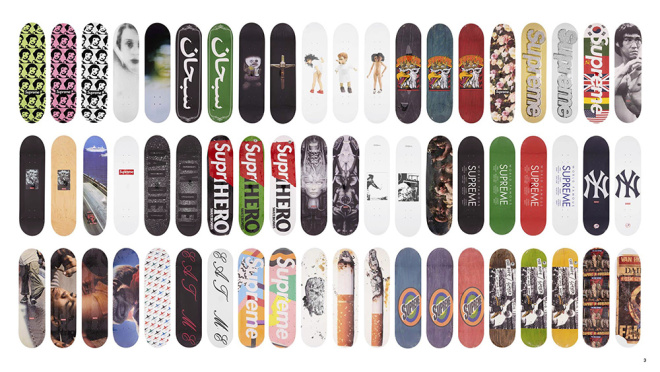 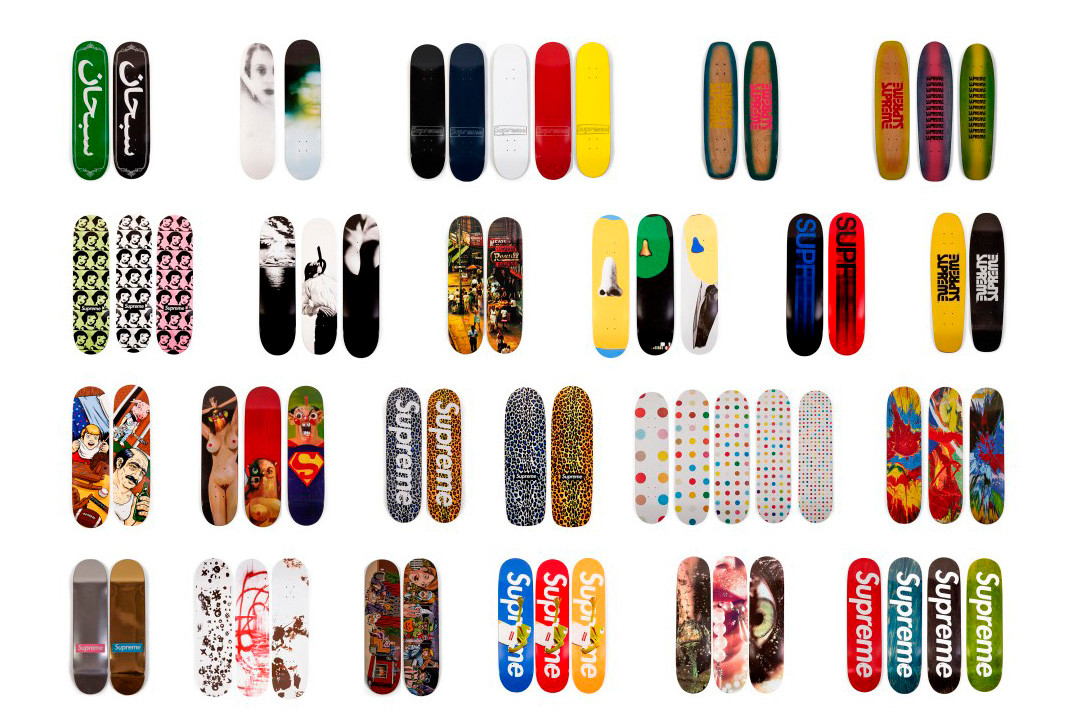 Hypebeast
Complete Supreme Skate Deck Collection Sold for $800,000 USD
The Artist
View Profile
Additional Resources
Risks
This investment is speculative and involves substantial risks to consider before investing, outlined in the Offering Circular and including, but not limited to, illiquidity, lack of diversification and complete loss of capital. Also, the adverse economic effects of the COVID-19 pandemic are unknown and could materially impact this investment.